Europe’s Record Droughts: How They Will Affect The Continent in the Future 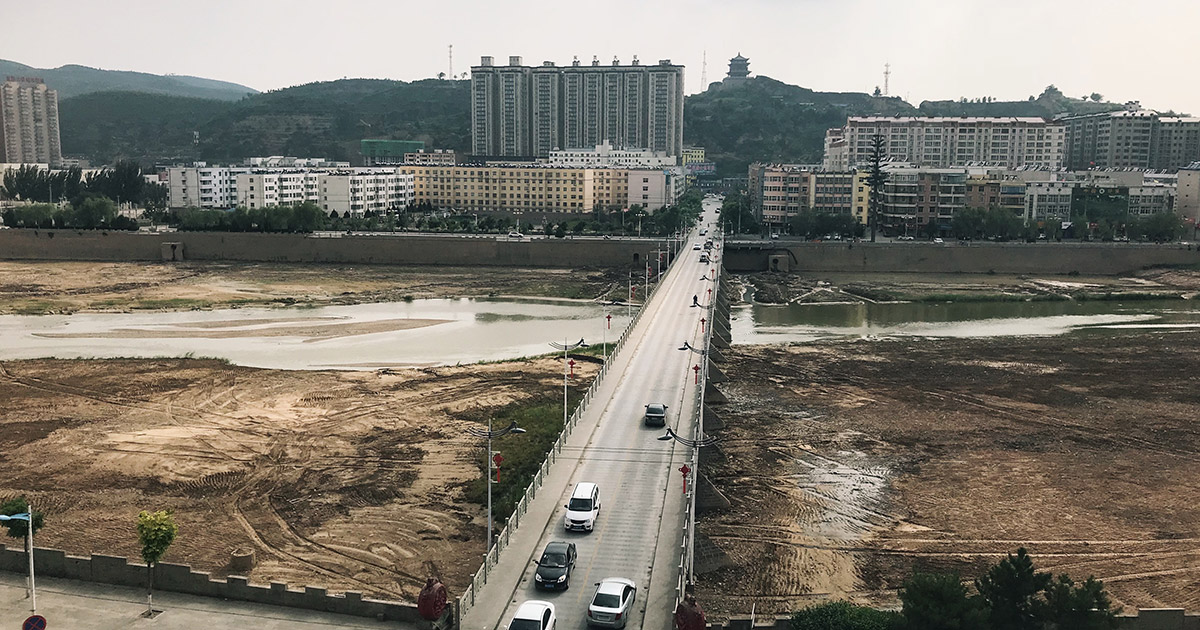 It’s no secret that Europe has been experiencing some intense droughts lately. According to a preliminary examination by EU experts from the European Union’s Joint Research Center, Europe is experiencing the worst drought in at least 500 years, with nearly two-thirds of the continent having entered a drought alert this summer due to the formidable heatwave. This is cause for concern, as drought conditions can seriously impact both people and nature. In this blog post, we will take a closer look at Europe’s record droughts and discuss how they will affect the region in the future.

How Droughts Affect Us

Droughts can have several different impacts, all of which can be detrimental to both people and the environment. For example, droughts can lead to water shortages and damage to crops and livestock. In addition, droughts can also cause wildfires, as we have seen in recent years. All of these impacts can have a severe effect on the economy and lasting effects on the environment.

In the short term, droughts can cause serious problems for farmers as they struggle to water their crops. This can lead to lower crop yields and even total crop failure. In the long term, droughts can lead to desertification, which is when an area becomes too dry to support any vegetation. This can have a devastating effect on the environment and can even make some areas uninhabitable.

Europe is not the only region that is struggling with drought conditions. Droughts are becoming more common worldwide as a result of climate change. As the Earth’s atmosphere warms, evaporation rates increase, which leads to drier conditions. This will likely lead to even more droughts in the future unless we take action to mitigate climate change.

As mentioned previously, agriculture has been one of the sectors most affected by the drought. Farmers have had to deal with failed harvests and water shortages, which have led to financial losses and higher food prices. The latest data shows that several EU crops are being hit particularly hard, with the yield forecasts for grain 16% below the 5-year average and 15% below it for maize. The situation is also worrying for those who rely on rivers and lakes for their water supply, as lower water levels can lead to shortages. Droughts can also cause wildfires, which can destroy homes and damage natural habitats.

Looking to the future, it is clear that Europe’s record droughts will have a number of dire consequences. If conditions do not improve, we can expect to see more failed harvests, water shortages and wildfires. This will impact not only those who live in drought-affected areas, but also the wider economy as a whole. It is therefore essential that action is taken to mitigate the effects of drought and protect vulnerable communities.

Water scarcity is one of the main repercussions of droughts, and supplies of fresh drinking ware are especially susceptible to depletion under these hot, dry conditions. It is an issue that people cannot ignore. At Purafy, we believe in a world where clean water is accessible to all. We apply cutting-edge materials and innovations in nanotechnology to manufacture and distribute robust and effective water filtration systems for commercial and residential use to help defeat the water scarcity issue.

Our work in developing greywater recycling technology is particularly promising in this regard. In April, Purafy researchers began working with teams at St. Lawrence College and Queen’s University in Kingston on a three-year project to recycle greywater, which is wastewater from non-toilet household plumbing systems such as sinks, washing machines, showers and baths. When treated and recycled, greywater can be safely reused in toilets and for outdoor purposes such as watering lawns and gardens.

Using its proprietary and patented graphene materials and applications, Purafy is dedicated to revolutionizing the power, capacity, and cost-efficiency of existing water filtration systems.